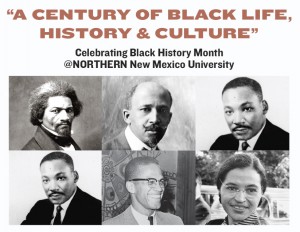 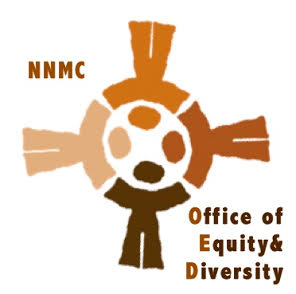 February 17th: What was the March on Selma? Why does it still matter?
Admin Bldg., Boardroom, 2-3:30

Join the Office of Equity and Diversity and members of the Diversity Council in a discussion about The March on Selma which occurred 50 years ago to demand equal access to voting rights for African American citizens in Alabama. We will have a teach-in that utilizes video and texts to learn about the March on Selma, understand its significance in bringing about the Voting Rights Act of 1965, and discuss the implications for all of this 50 years later.